The Clearwater Lady Bombers, incorporated as a Florida non-profit corporation, are a premier Ladies Fastpitch Softball organization. Our home field is the beautiful Eddie C. Moore softball complex, Fields 8 & 9, located in Clearwater, FL. Our mission is to provide the finest teaching, opportunities, recognition, and competition required to attain college scholarships. The Lady Bombers also teach teamwork, self respect, initiative, and the dedication required in today’s world to succeed. Established in 1989, the Lady Bombers have won every major championship east of the Mississippi river. The Lady Bombers were the first non-Californian team to win an ASA 18U Gold Division bronze medal. 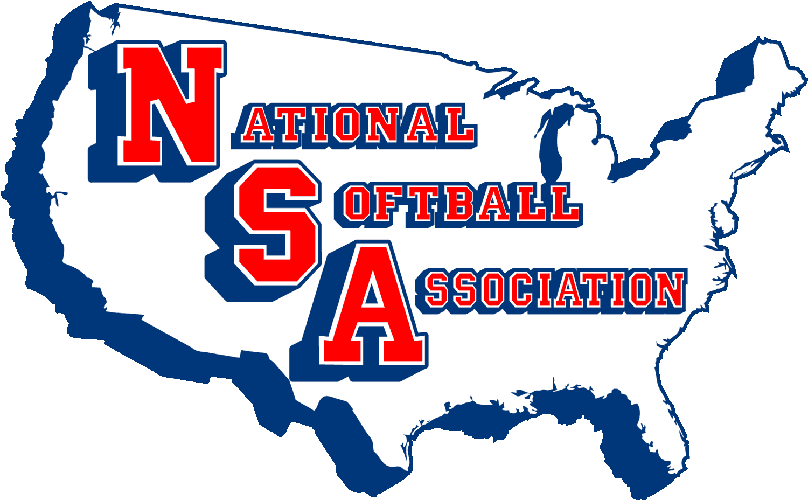 The Lady Bombers have fielded teams in the categories of 8u, 10u, 12u, 14u, 16u, 18u and competed in tournaments all over the United States. They have played under many of the various softball organizations including PGF, USA, NSA, TCS, USSSA, AFA, PONY, and ISA. The 18u Lady Bombers are the only team east of the Mississippi to win the Colorado Fireworks 18u tournament. In 1998, the 18u Gold Lady Bombers became the first team from Florida to qualify for the ASA Nationals. The Lady Bombers have a long tradition of excellence by placing in the top 5 at the ASA/NSA/USSSA/TCS national tournaments from 1992 through 2020.
Over 350 former Lady Bombers have played or are playing softball at the collegiate level. Eleven Lady Bombers have been selected NCAA D1 All Americans and there are 13 collegiate conference MVPs. Kelly Kretchman, U Alabama, was selected for the 2000 Olympic team. Kellie Wilkerson, Mississippi State, played on the Jr. Olympic team. The 1997 through 2000 Florida High School Player of the Year were Lady Bombers (Kellie Wilkerson (2 years), Jenny Gladding, Claire Sua). The 2005 Gatorade National Softball Player of the Year was Dani Hofer a Lady Bomber. Elizabeth Mason, a member of the 2018 National Champions Florida State Seminoles, was a Lady Bomber. AJ Andrews, the first female athlete to win the Rawlings Gold Glove award, was a Lady Bomber. 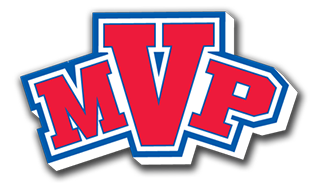 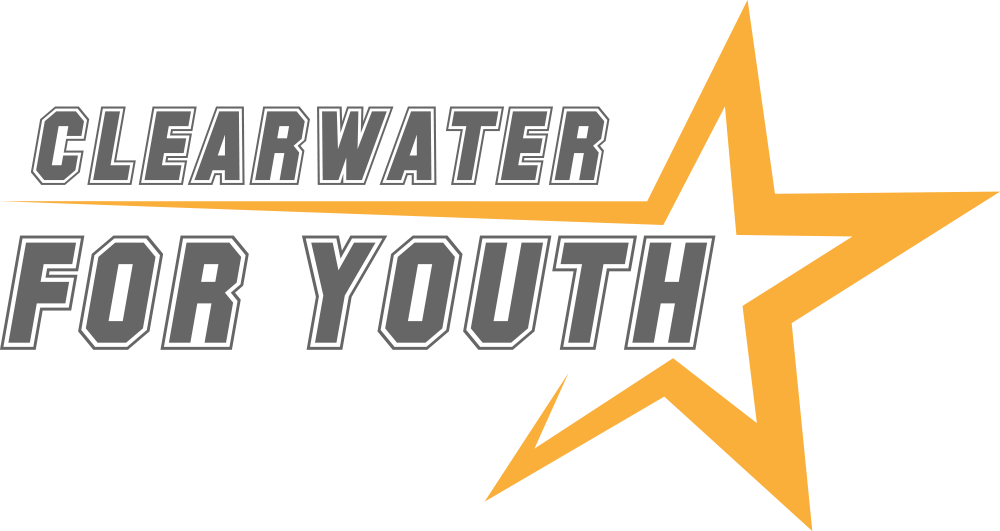 Clearwater For Youth is a locally founded 501C3 organization dedicated to ensuring that all children have access to youth sports in our community. By developing unique partnerships through grant funding, CFY is able to team up with outstanding organizations like the Clearwater Lady Bombers. Together we help our young leaders of tomorrow build character and life skills through quality athletics programs. 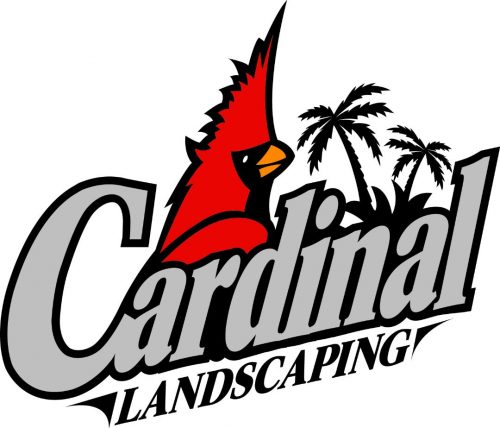 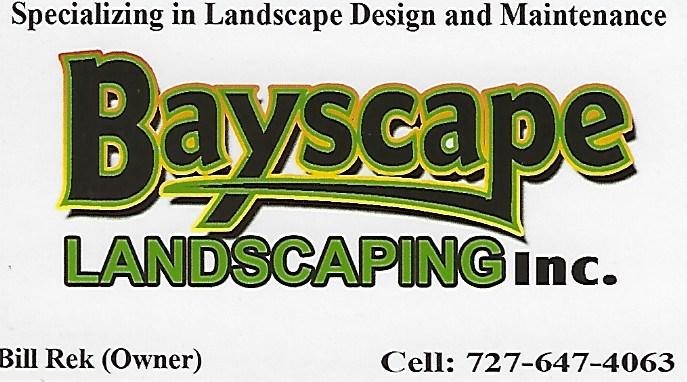 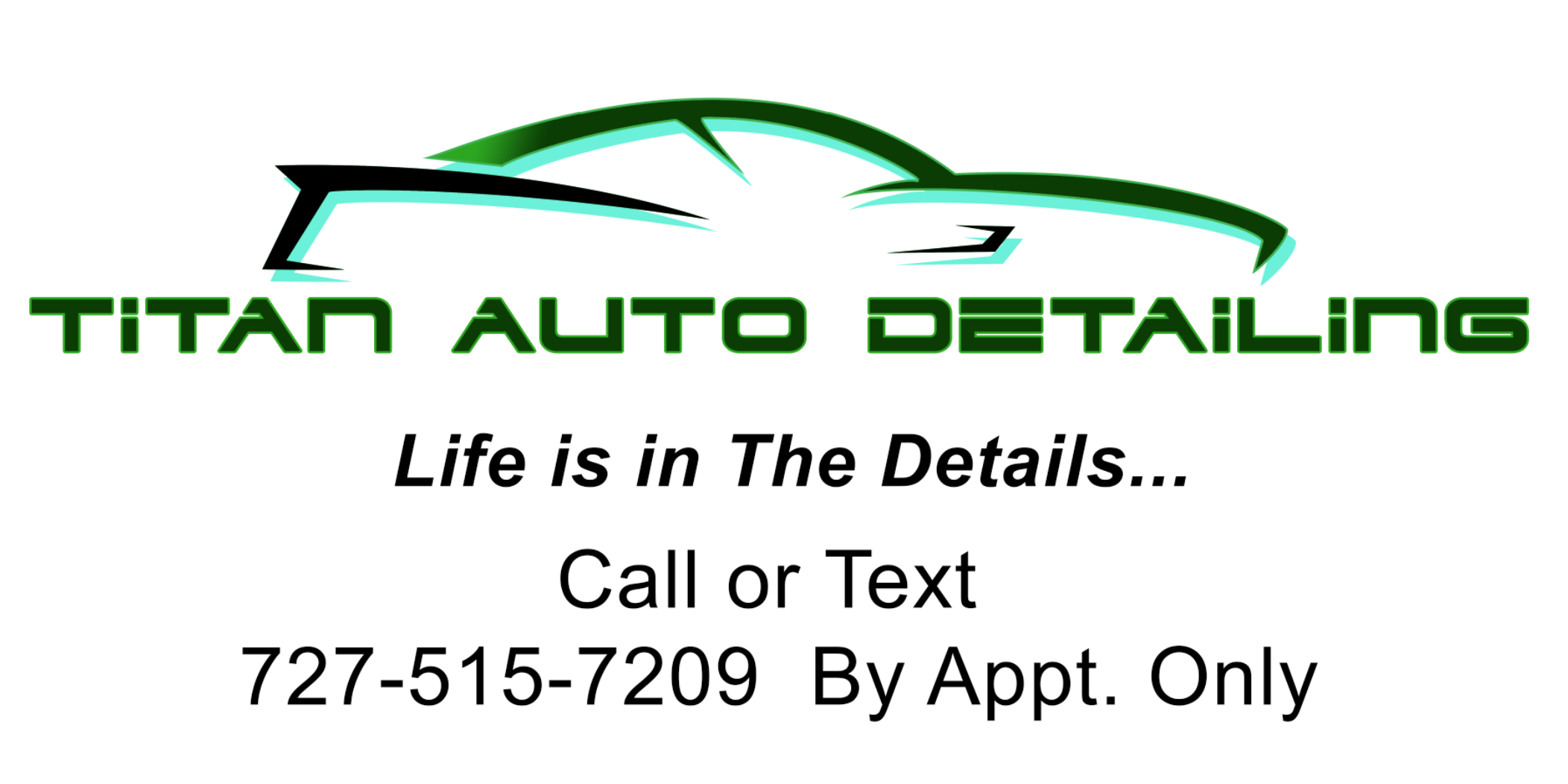 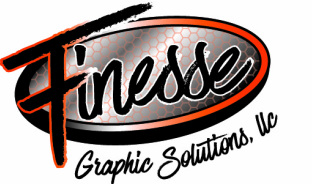 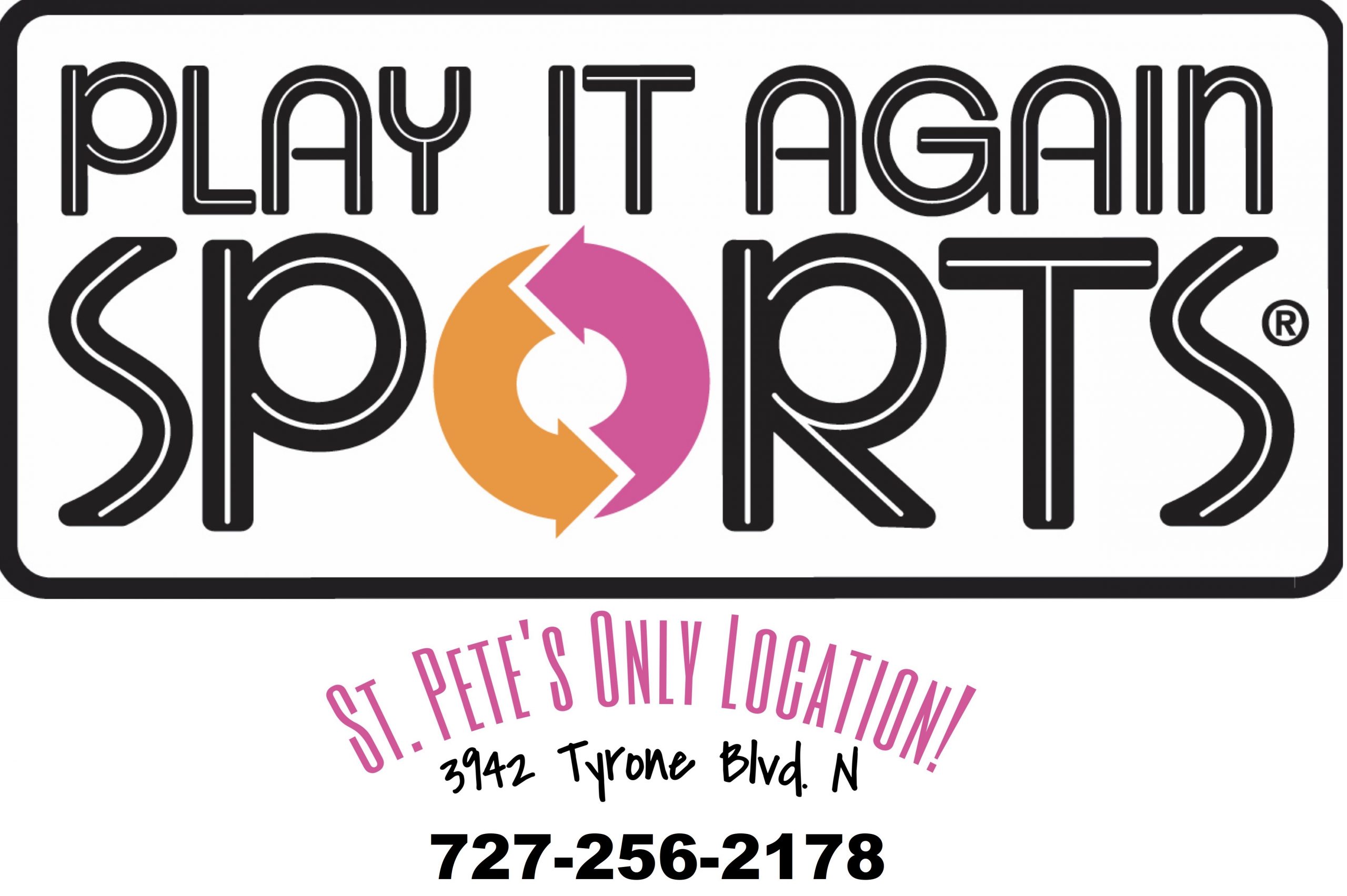 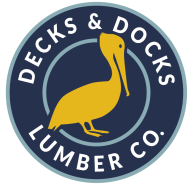 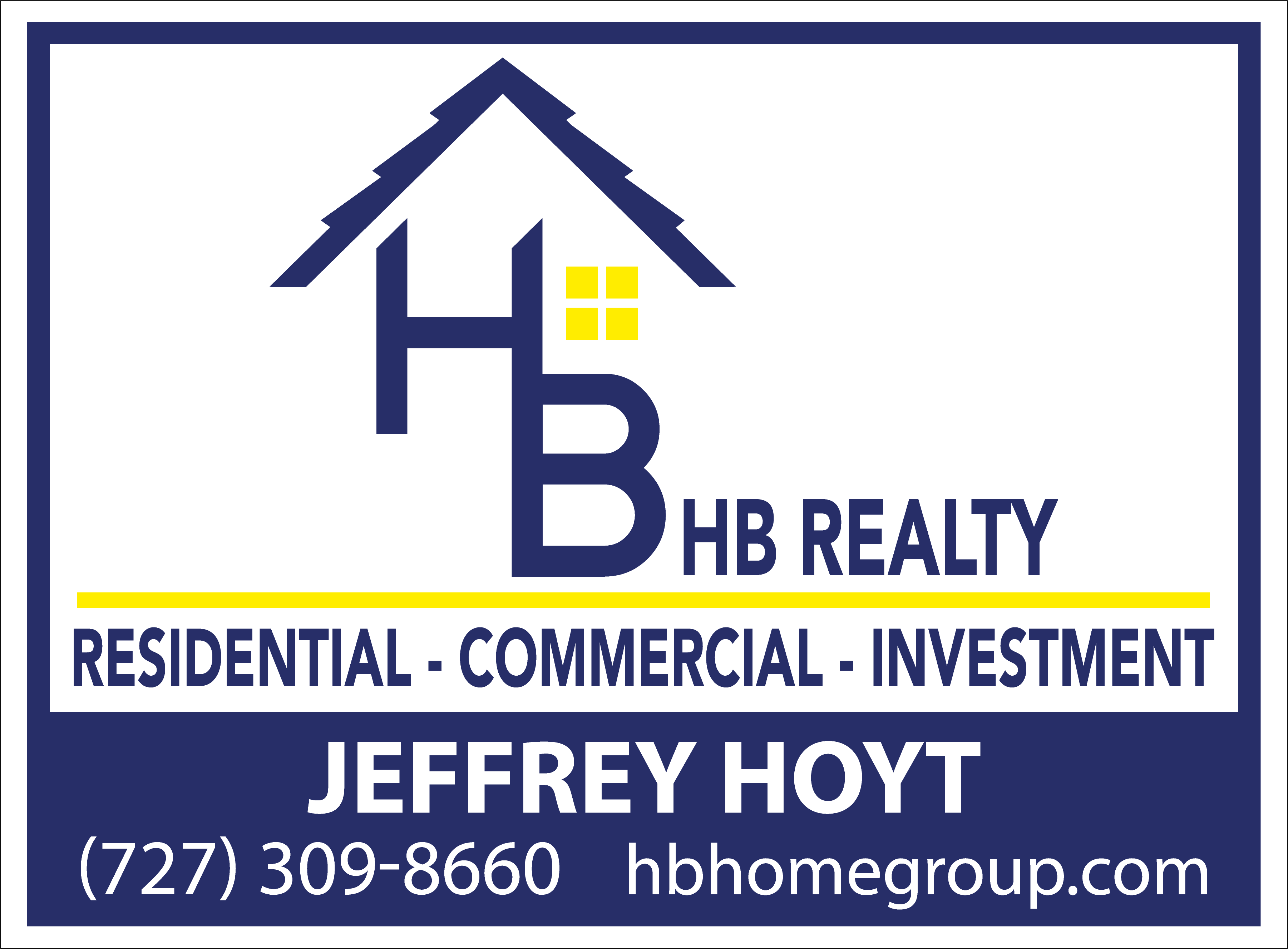 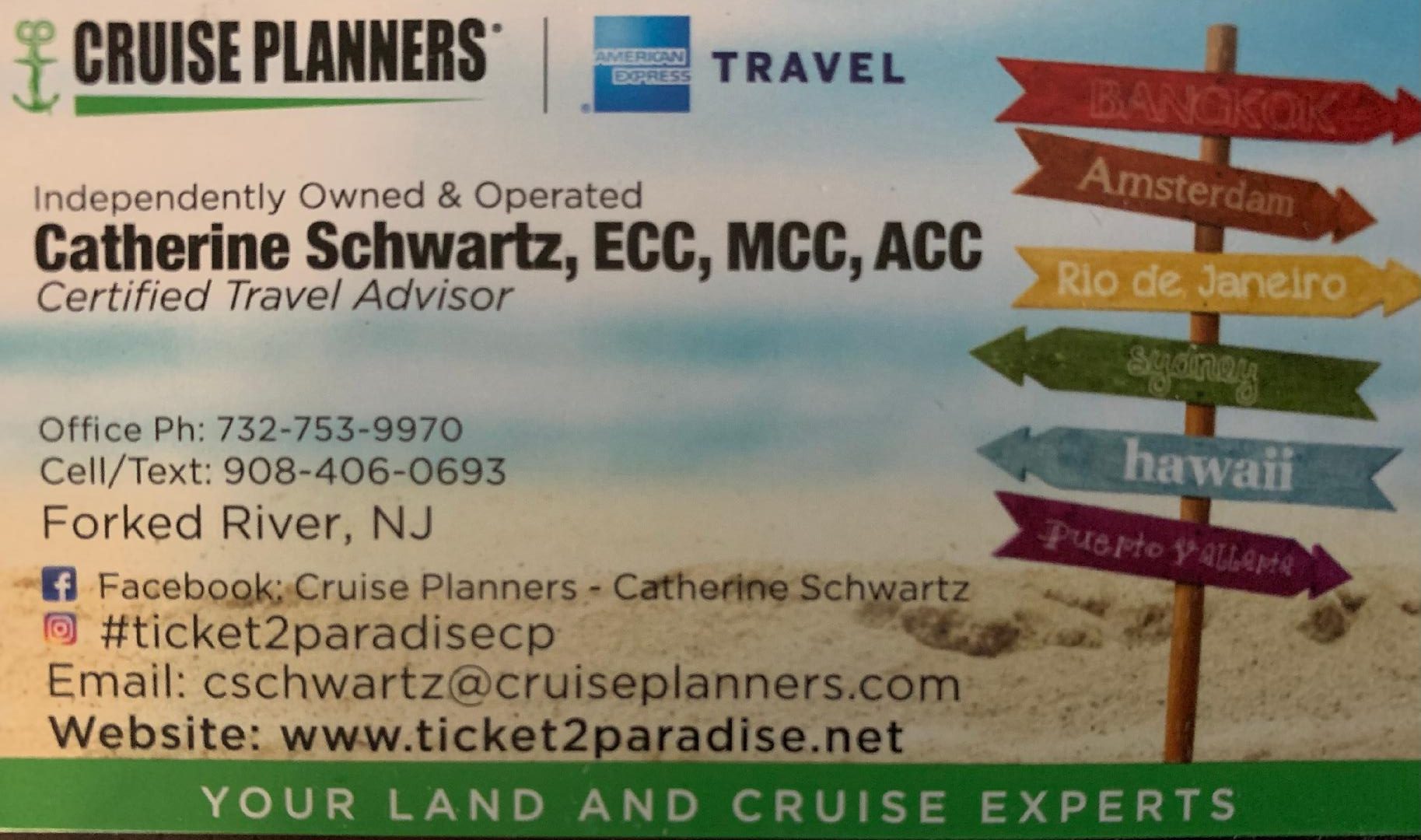 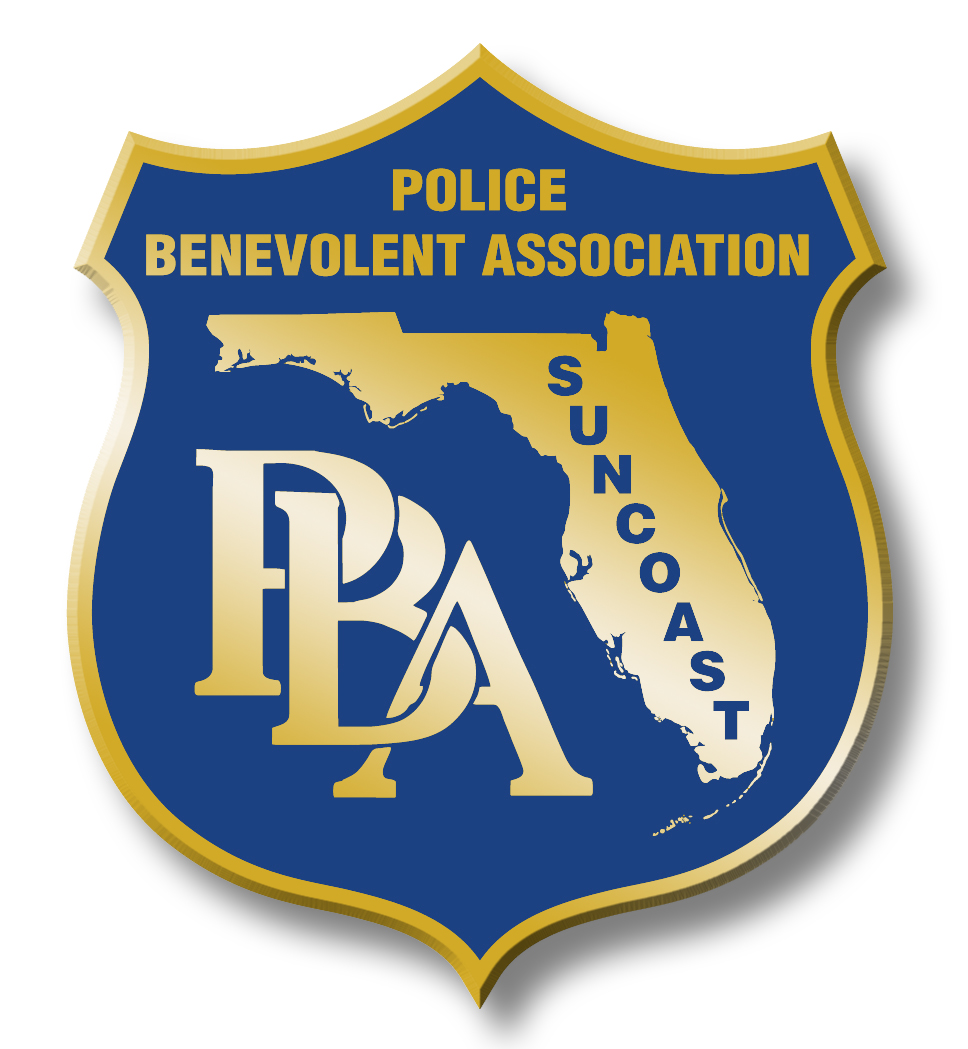 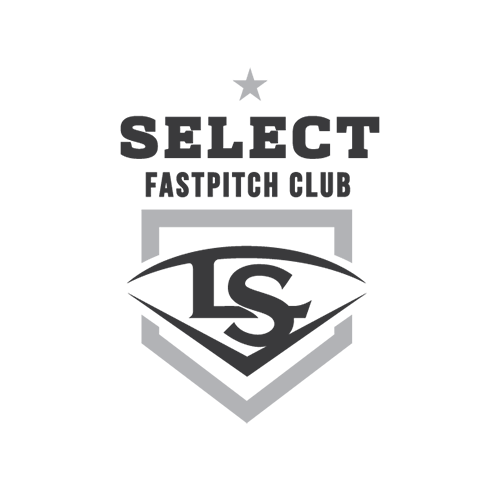